If you were like me as a kid, you often wondered what sneakers Mario and Sonic were rocking. Looks like some people at Puma were thinking the same thing and just released the Puma 917 for Spring 2010, inspired by the old school console video games. 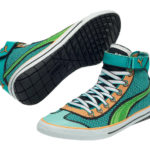 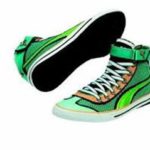 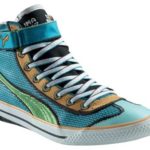 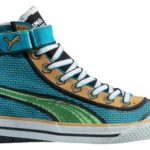 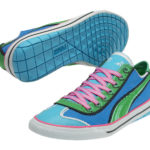 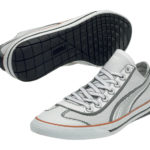 Seen here in a low and a mid, the sneakers all sport colorful 8-bit graphic patterns that match some of our most beloved video games. The low and the mid are available in three colorways, though the mids sport a 8-bit brick background. In addition, all three pairs sit on a white vulcanized sole that is layered with a bit of extra sole on the rear. Maybe Mario would have always landed on the top of the flag had he been rocking these. They will be available at ASOS from the beginning of May.

We couldnt find these sneakers anywhere since they were sold in 2010. If anyone finds them on Ebay or anywhere, please let us know. 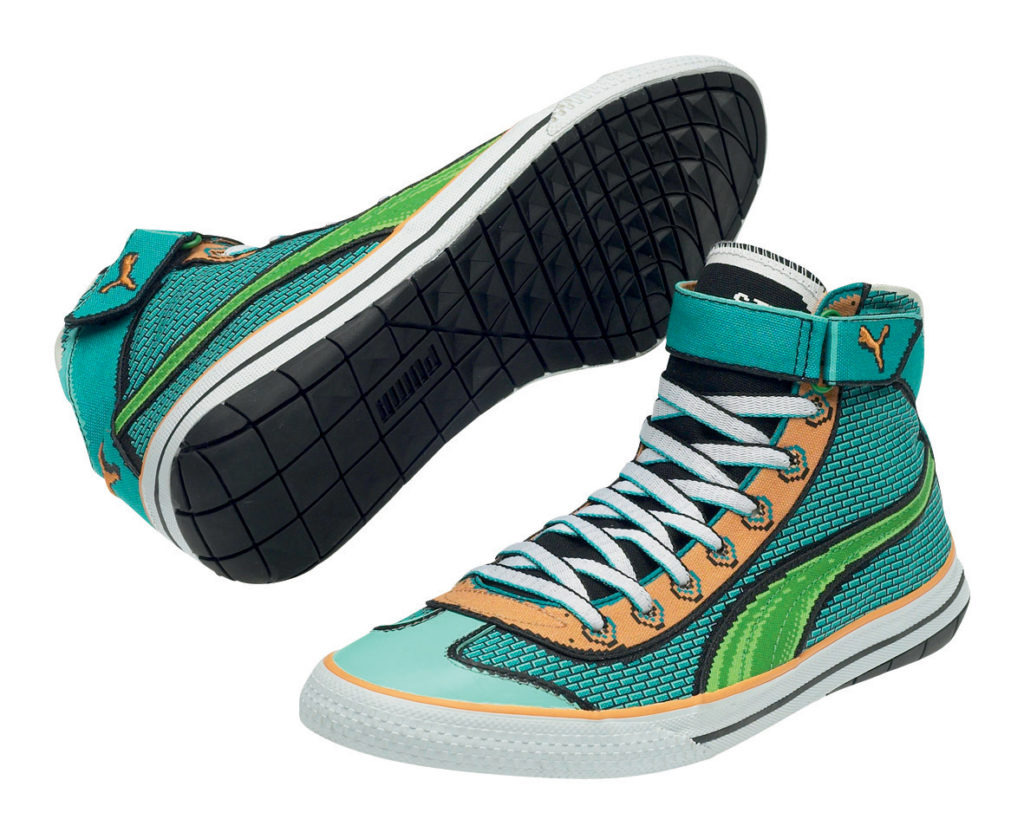