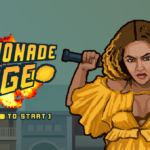 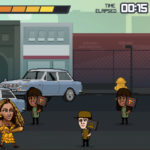 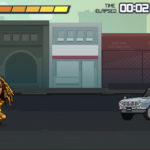 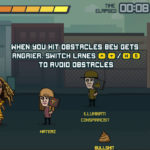 If you’ve ever dreamed of being Beyoncé for a day, you’re in luck. A small group of game designers created Lemonade Rage: an 8-bit adventure where you dodge haterz, bullshit and Illuminati conspiracists to smash cars, fire hydrants and good hair ads. It’s basically the video game version of Beyoncé’s video for the song “Hold Up” where she strolls down the street doing damage with a baseball bat. The more mayhem you cause, the more lemons you earn for lemonade.

No game is complete without an accompanying soundtrack and Lemonade Rage features the appropriate 8-bit sounds from 8 Bit Universe to complement the visuals. The small group of developers — Joe Laquinte, Justin Au, Line Johnsen, and Colby Spear​ — explained to Pigeons & Planes that the more they thought about the “Hold Up” music video, the more they felt like it could easily translate to a video game. The results really are quite good, but don’t take my word for it: Go make your own lemonade inside your browser of choice. 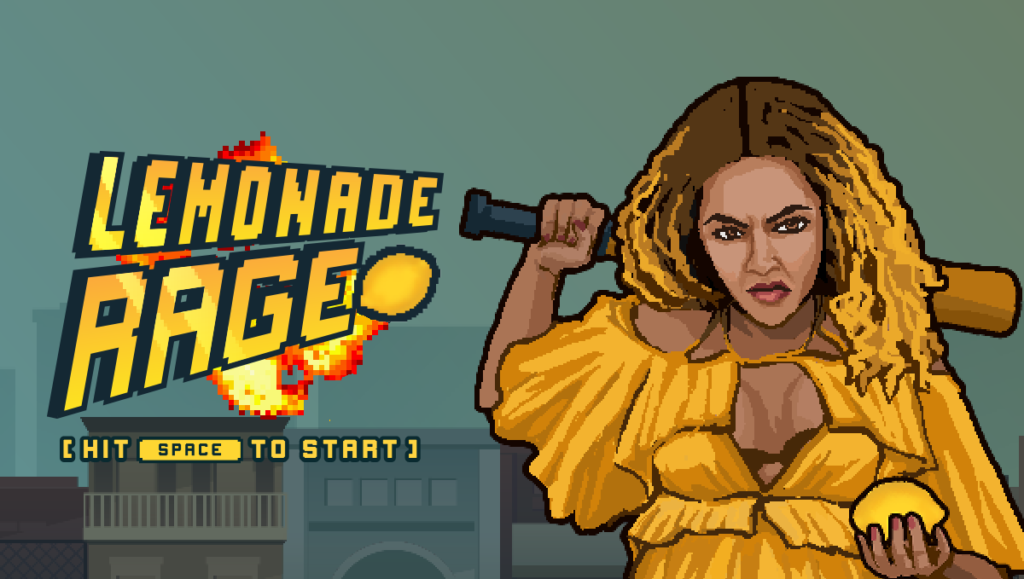