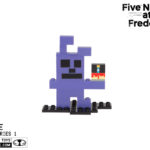 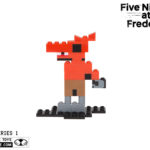 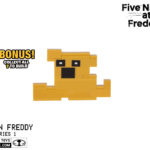 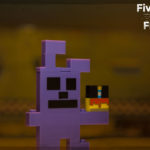 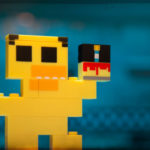 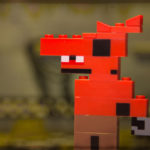 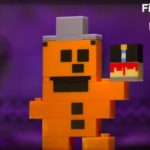 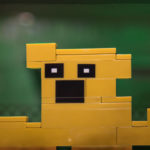 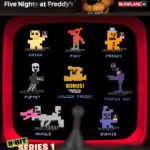 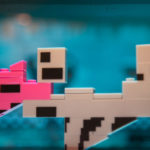 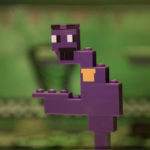 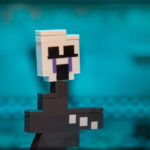 Each bag contains an average of 18-pieces and includes an island base for display. Figure bases can nest together to create a large diorama of your collection. Buildable block figures stand an average of 2.5″ to 4″ tall (depending on character).

BONUS! If you collect all seven of the 8-bit figures you will find all the bonus bits to create a special Golden Freddy 8-bit figure!