At an Apple event in San Francisco, California, Nintendo announced that the leading man of video games will star in Super Mario Run, a full-sized Super Mario Bros. action platformer that has been developed specifically for mobile, and will be available first on the App Store this December.

Mario creator Shigeru Miyamoto took the stage at the event and put Mario through his paces in a multi-level demonstration instantly familiar to millions of fans worldwide.

In the game, Mario runs forward on his own, but relies on the touch of a single finger to jump over obstacles, avoid pesky enemies and capture the flag pole to complete levels.

In addition, there is a mode in which you create your own Mushroom Kingdom based upon these play results.

iOS users will be able to download and enjoy a portion of Super Mario Run for free and will be able to enjoy all of the game content available in this release after paying a set purchase price.

More details will be disclosed at a later date. The game has been developed with Mr Miyamoto as lead creator for Nintendo.

Nintendo is also continuing its partnership with DeNA for the launch of Super Mario Run. It will be offered on the App Store this December in more than 100 different countries, and nine different languages.

To help iOS users get ready for the launch of Super Mario Run, a free Mario-themed sticker pack for the App Store for iMessage will launch this month.

iMessage users can easily access and use these stickers in a variety of ways, bringing a bit of Mushroom Kingdom flavour to their conversations.

Super Mario Run represents the next phase of Nintendo’s expansion to mobile platforms, following the release of Miitomo earlier this year.

After the launch of Super Mario Run in December, Nintendo plans to deliver its previously announced mobile device titles in the Animal Crossing and Fire Emblem series before the end of March 2017.

RELEASE DATE: 12/15/16
For $9.99 in the United States, you can play all six Worlds (1-1 to 6-4)
You will not be required to make additional payments after you purchase the game.
*You can download and enjoy a portion of the game for free. 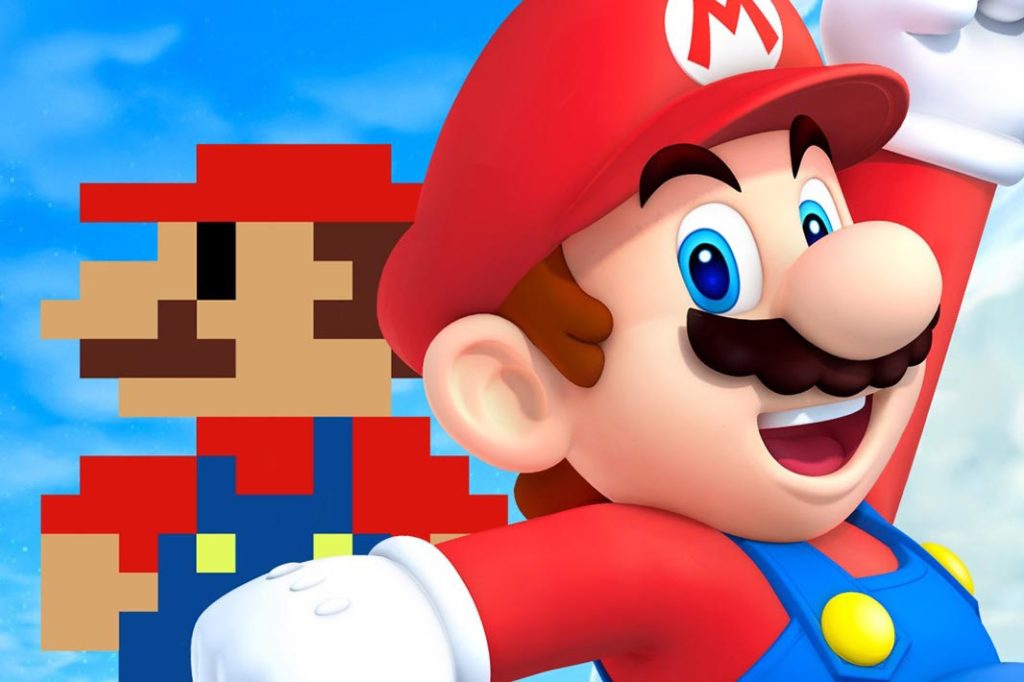