The video is 13 minutes long and showcases not only the finished product, but the creator’s entire process including creating sprites and replicating the Super Mario Odyssey move set using only two buttons. While the game isn’t actually played on a NES console, TeddyRoseKidd wanted to see if it could have been made on it, which meant constraining himself to the two face buttons that NES controllers had. So, how does he fare? Surprisingly well, as it turns out. Almost all of Mario’s iconic move set from Super Mario Odyssey makes it across, including the Hat trick, Triple Jump, and Ground Pound.

The game is free to download via the creator’s Google Drive at the moment, so you can check it out for yourself. TeddyRoseKidd does a run-through of the level in his video, but deliberately doesn’t reveal where all the collectibles are, so you’re going to have to make the most of your move set (and your memory of Super Mario Odyssey’s opening level) to find them all.

Copy article is from Gameradar 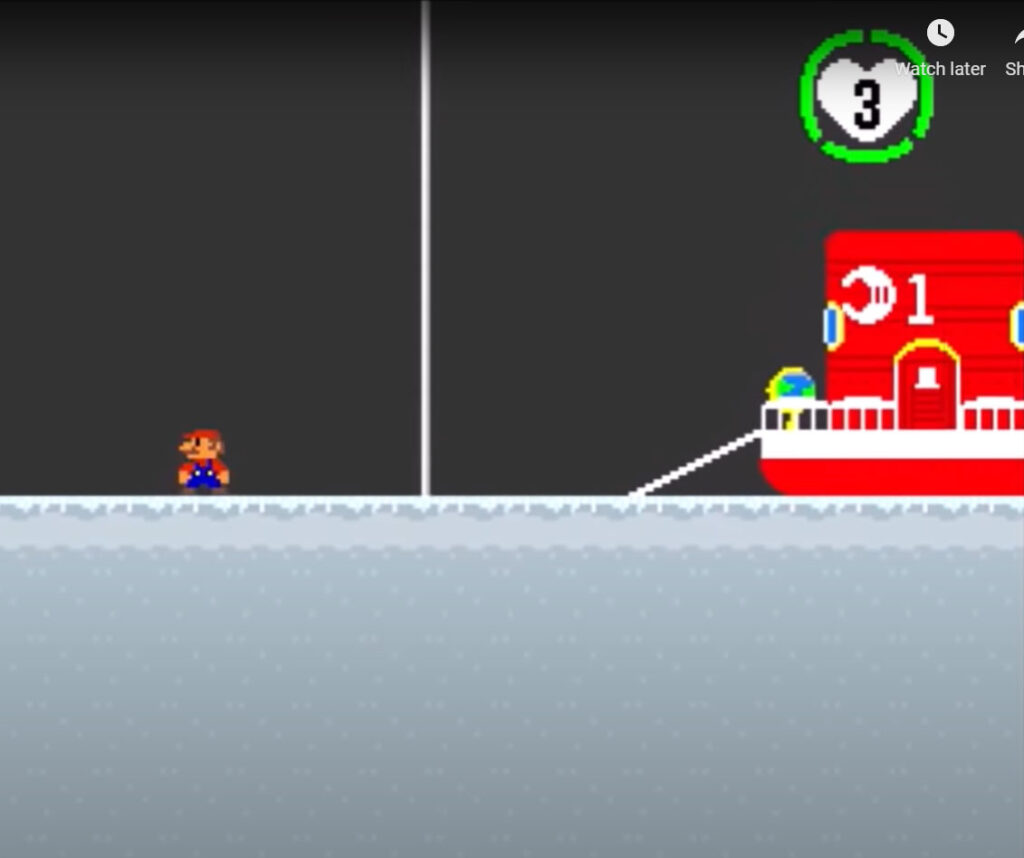