With the “Retro feature” you can switch in-game from HD to 8-bit anytime, anywhere.

A while ago we have discussed some of our work on Reverse Engineering the original 1989 version. What we kept quiet at the time is how our technique subsequently evolved, and the project evolved with it. The technology behind the game has been rewritten and we had something very specific in mind that we are happy to finally announce today. 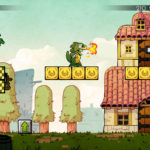 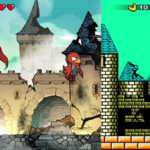 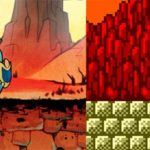 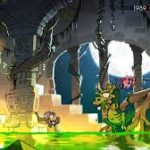 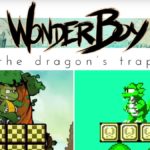 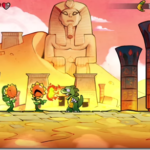 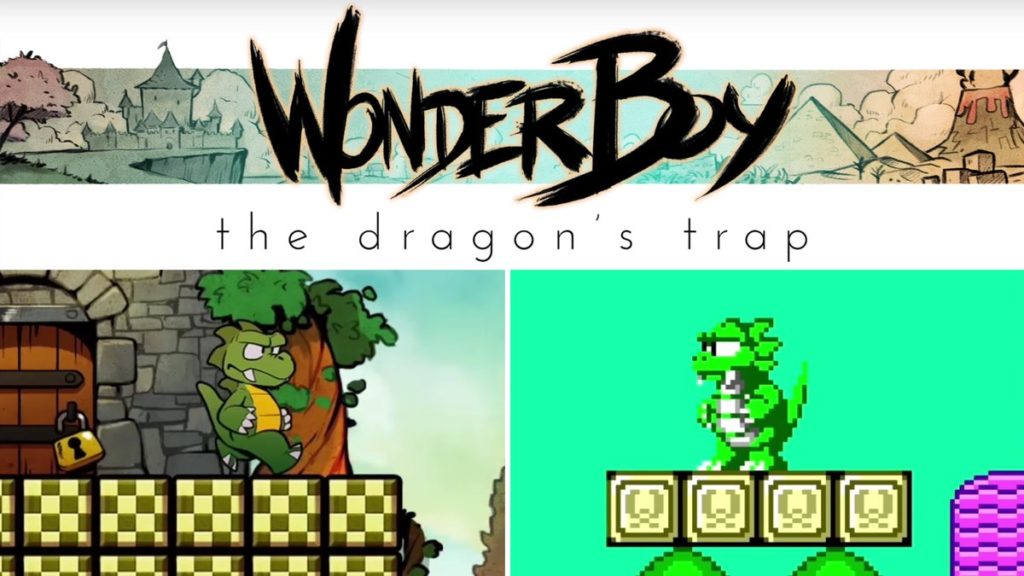