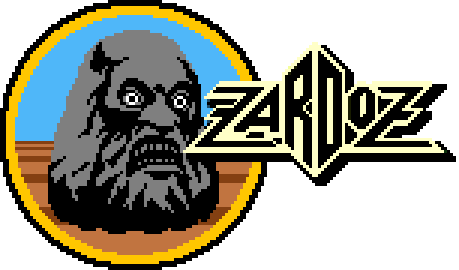 8-Bit Zardoz is a love letter to the weird, inventive, unappreciated, inappropriate, embarrassing, overambitious masterpiece that is Zardoz. It deserved it’s own video game adaptation but was released 3 years too early to have an Atari 2600 version and far too early for an NES version. Creating a long overdue game is the mission of this project.

The game will be a browser and mobile arcade style action game with different types of game play for each level. From infinite runner, to catching falling objects, to side scrolling beat um up, to old school first person shooter. The levels will be couched in simple but cinematic cut scenes to preserve the important elements of the story. It is currently in development.

The game has suffered a lot of delays and false starts. It is currently being developed slowly in Stencyl. 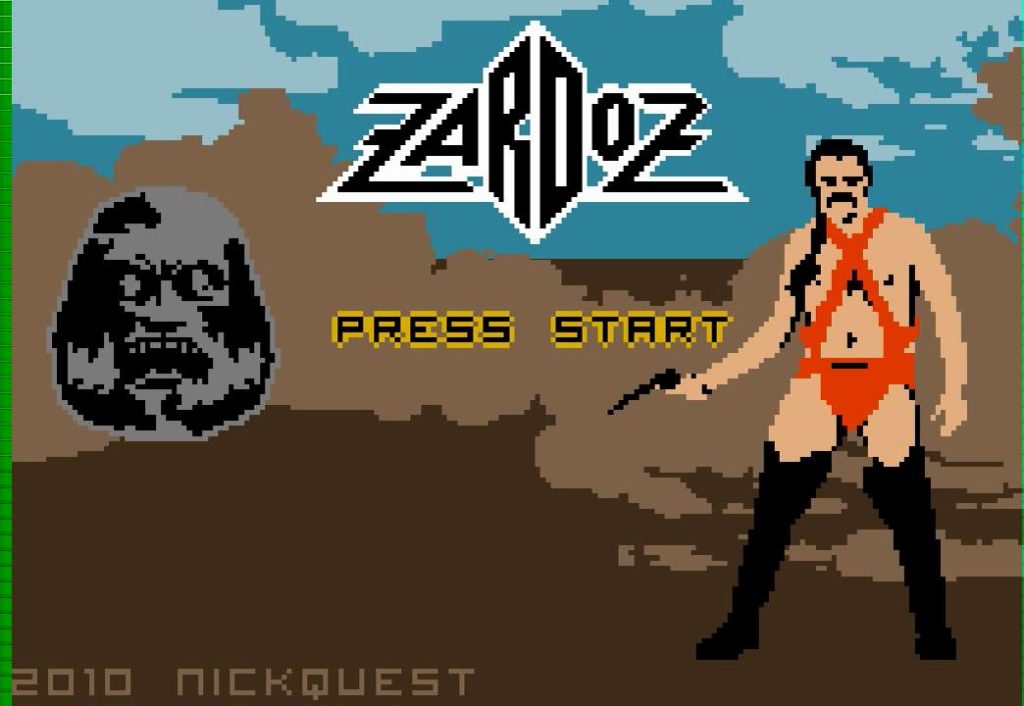