If navigating a Hyperloop pod through an airless tube at breakneck speeds is as difficult as the new Break-a-Pod 8-bit video game, then Elon Musk’s vision of a “fifth mode of transportation” may be in trouble. 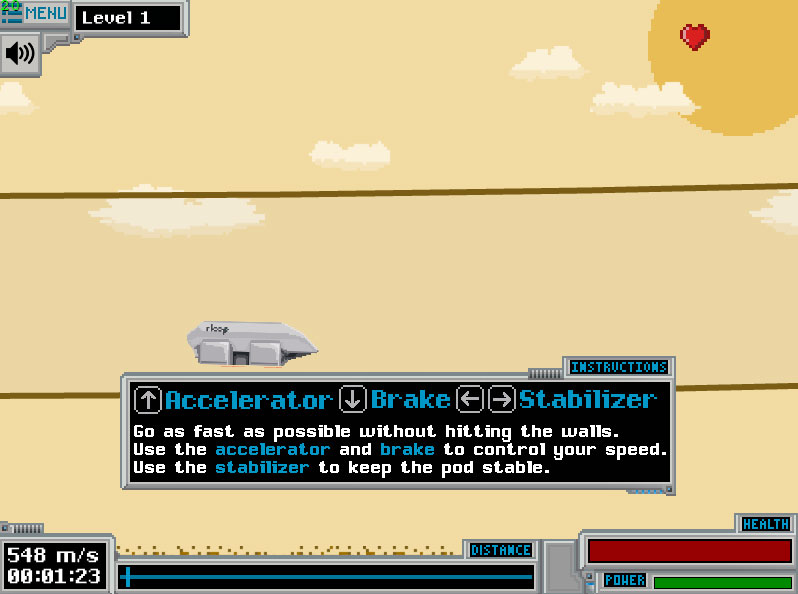 A few weeks ago, rLoop, the team of Hyperloop engineers and enthusiasts who came together on Reddit, released a beta version of a video game as a hook in a crowdfunding campaign. The goal was to raise at least $66,000 to finish their prototype that they can bring to Hawthorne, California later this year for SpaceX’s first Hyperloop demonstration. They also hope to raise enough money to release the game for iOS and Android, which could further line the group’s pockets. The team has already raised over half their goal on IndieGoGo.

The game is pretty simple, if simple you mean “easy to lose.” “Go as fast as you can without crashing or running out of power,” the instructions read. The user controls the speed and altitude of pod as it hurtles through the tube, but a loss of stability could result in a fiery crash — which may not be the best message to send for anyone nervous about traveling at 760 mph through an enclosed aluminum tube. Crashing happens frequently, as the pod accelerates from zero to 1,500 mph with the gentle tap of your keyboard. 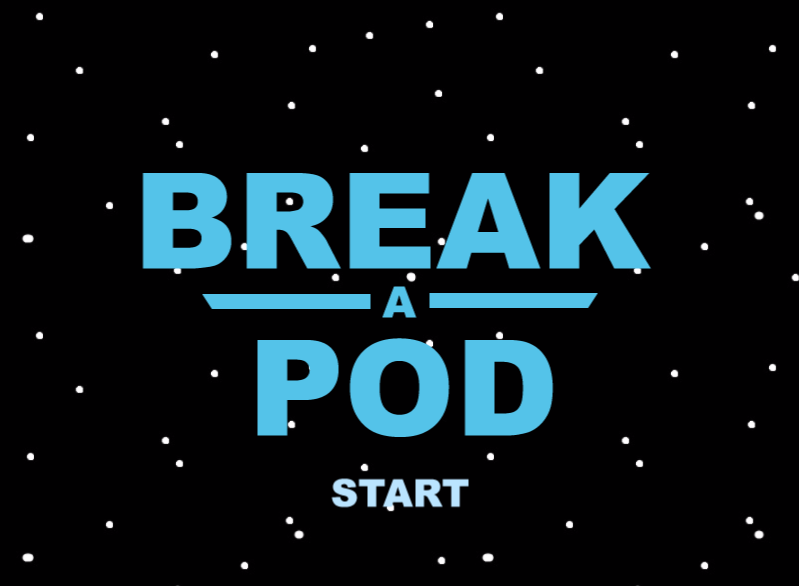 Project manager Brent Lessard said the game was the brainchild of three team members: Clarence Akagu from Lagos, Nigeria; Eoghan Kidney from Dublin, Ireland; and Paul Le Hanaff from France. Artist Stephen Metzger designed the game’s 8-bit look, while Joakim Forslund, the team’s engineering software lead, chose the name, a reference to the hashtag from the SpaceX contest in Texas. “It is our hope that the game will act as a vehicle to make the Hyperloop concept fun and accessible to a wider audience, and inspire further research and engagement,” Lessard said.

Reddit’s rLoop was just one of hundreds of teams that participated in SpaceX’s Hyperloop pod design competition in College Station, Texas, last January. Though they were one of the few non-student teams, rLoop was among 18 finalists who will get to participate in a second competition in California sometime in August. SpaceX says it has yet to finish the track on which the pods will be tested.

All the winning teams are now hard at work finalizing their pod designs in anticipation of the upcoming competition — while also keeping a close eye on Musk’s company. “SpaceX is still finalizing the track specs, and every little change requires us to adapt our design,” Lessard said. “Sometimes it’s minor, other times it requires a more intensive reevaluation.” 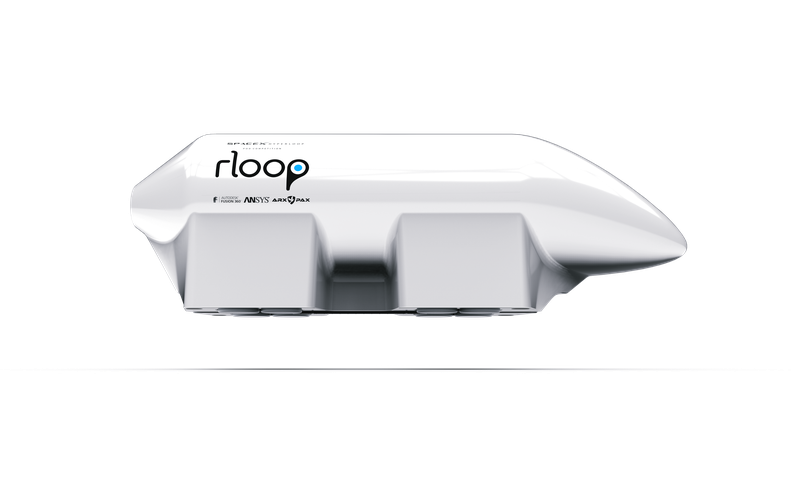 Break-a-Pod isn’t the first video game inspired by one of Musk’s many endeavors. MIT made one based on the recent successful landing of SpaceX’s Falcon 9 reusable rocket. 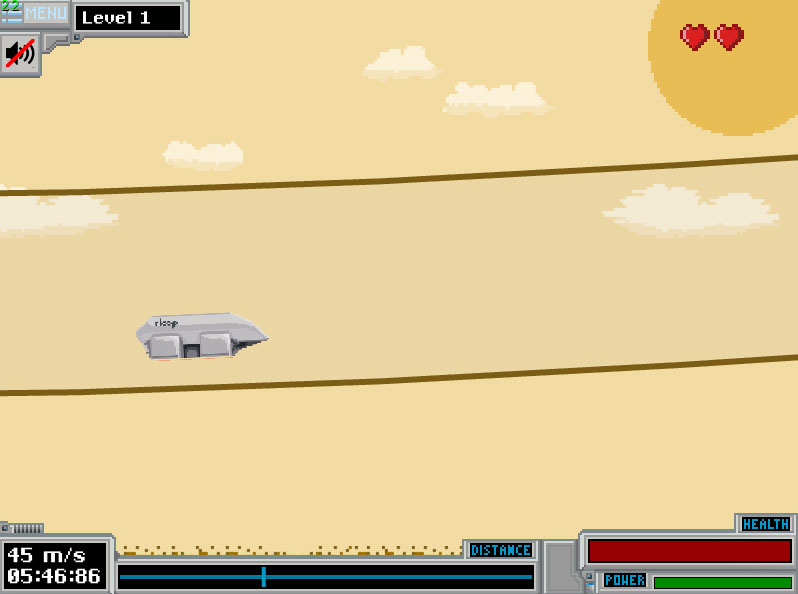