Mega Man 8-bit Deathmatch is a free project created by CutmanMike and Team MM8BDM who consist of hardcore fans of Capcom’s classic Mega Man series. Powered by the Zandronum engine, this retro styled first person shooter is designed around the look and feel of the 8-bit Mega Man games. It includes every robot master as a playable skin, over 50 weapons and maps based off the original games, 32 player online play, a singleplayer botmatch campaign and much much more. If you’re a fan of online first person shooters or Mega Man, you simply have no excuse to not download and give Mega Man 8-bit Deathmatch a try today!

The game can be played in pretty much any game mode in Zandronum, but will be designed for Deathmatch. To keep the gameplay balanced and simple, you will have to find weapons scattered around the map and pick them up like in standard Doom fashion. Along with the huge amount of weapons, there are special inventory items which can be used at any time, such as the Rush Coil and E-Tank. The aim of the game is to destroy the enemy players and earn the most kills, known more commonly as “frags”. 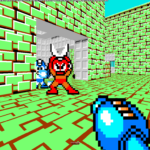 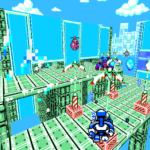 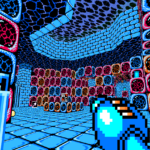 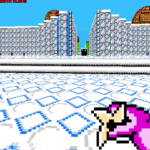 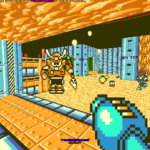 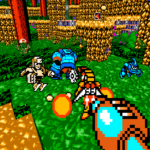 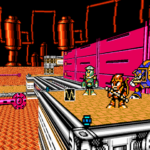 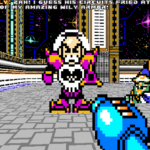 The game also has a single player campaign that is split into chapters, based on each Mega Man game. Each chapter takes you through all the standard maps with a predefined bot set up and boss battles. Between chapters you return to Dr. Light’s lab, where you can practice with weapons etc.

It’s been 2 years since the last update, but MM8BDM continues on! Mega Man 9 was a fantastic little treat from Capcom (and Inti Creates) that even became the favourite Mega Man game in many people’s hearts. I have always loved 9 as I do the other Mega Man games, and ever since it’s release I’ve always wanted to do it justice in MM8BDM. We’ve had to make some interesting choices here and there but I think the end product is something MM9 fans will enjoy, and we have plenty of surprises for Mega Man fans as well so scroll down and grab the download link below! 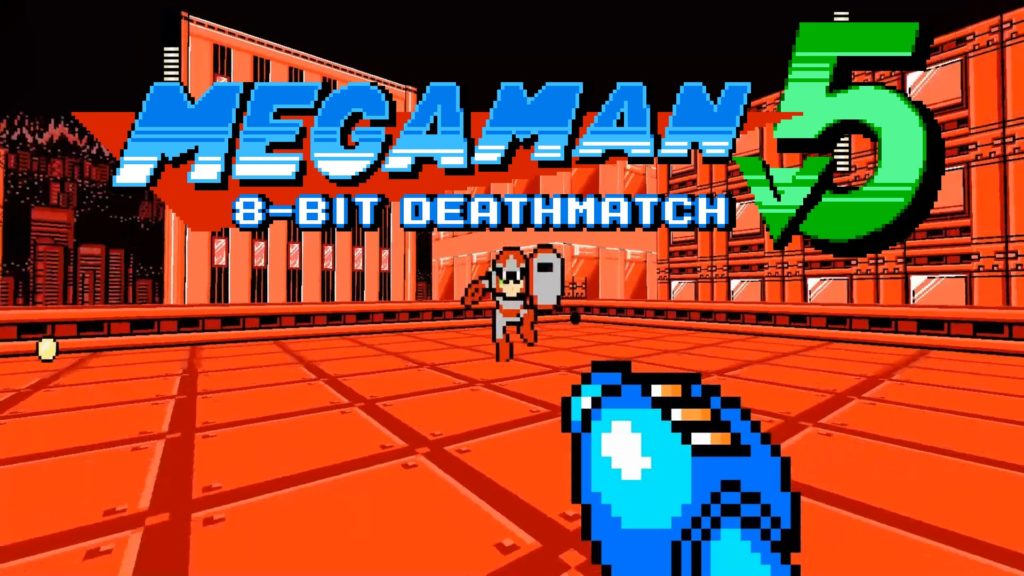