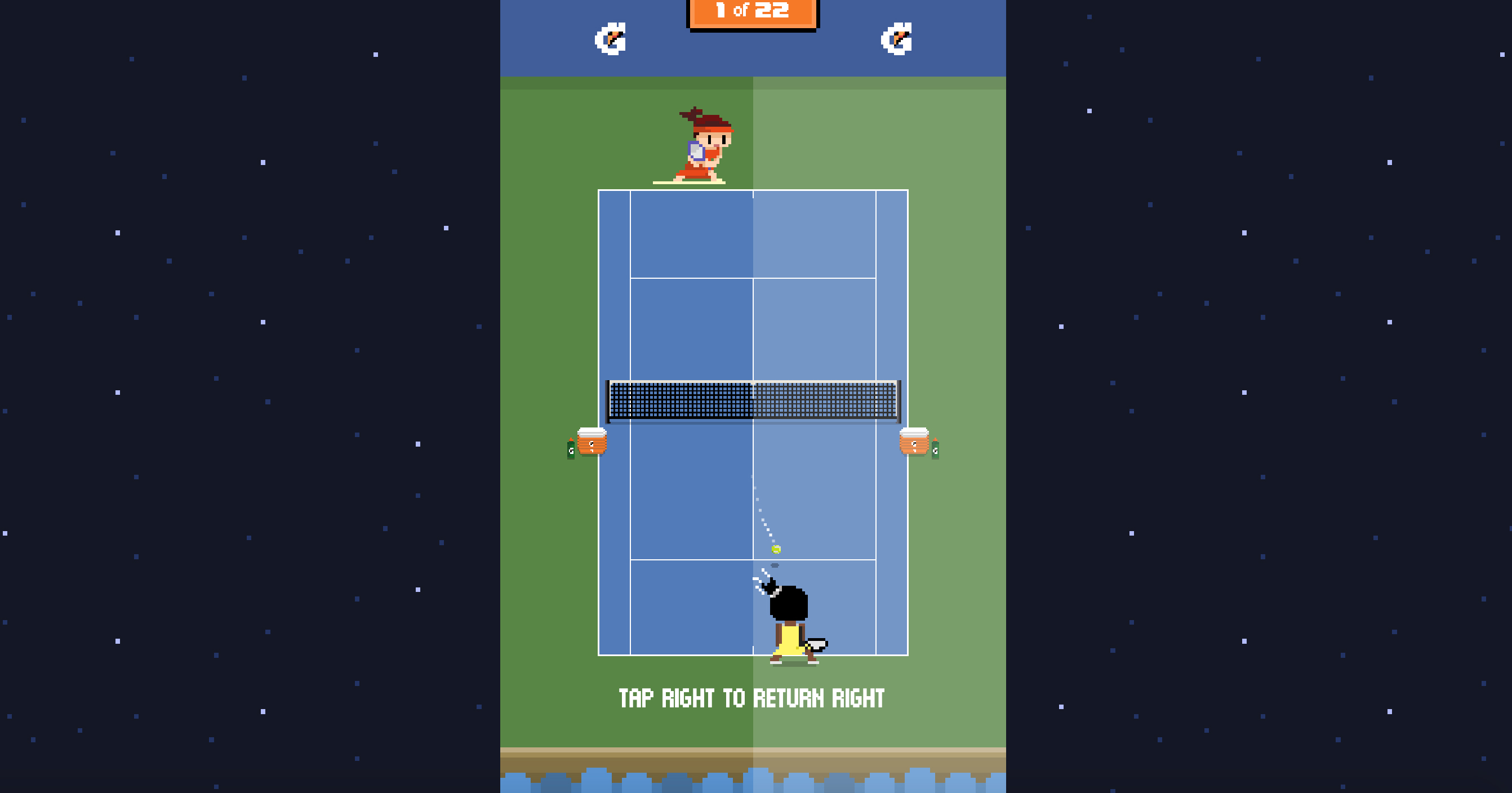 After venturing into original TV programming and films, it was only a matter of time before Snapchat turned its attention to video games.

Olympic gold medalist and six time U.S. Open champion Serena Williams has partnered with Gatorade to produce an 8-bit, 22-level game for Snapchat users called Serena Match Point. Each level represents a different Grand Slam singles title she’s won over the course of her career, all leading up to her next competition at the U.S. Open, the opening of which begins today.

In the game, players take control of an 8-bit Serena and take on a variety of opponents. It’s a simple tap game, with players being instructed to tap the left or right side on their screens depending on the direction they want to send the ball. After failing to return a serve or volley the back back over the net three times, the game starts from the beginning.

Serena Match Point is currently available to play on Snapchat (or click below for online version). If Williams wins the U.S. Open on Sept. 10 for a record seventh singles title there, a 23rd level will be released on Snapchat to commemorate her career milestone. 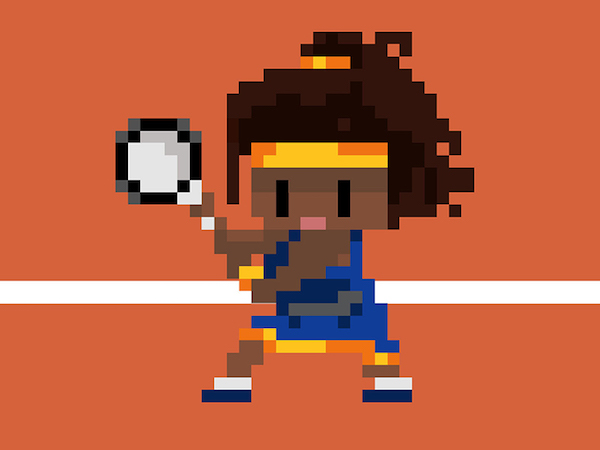